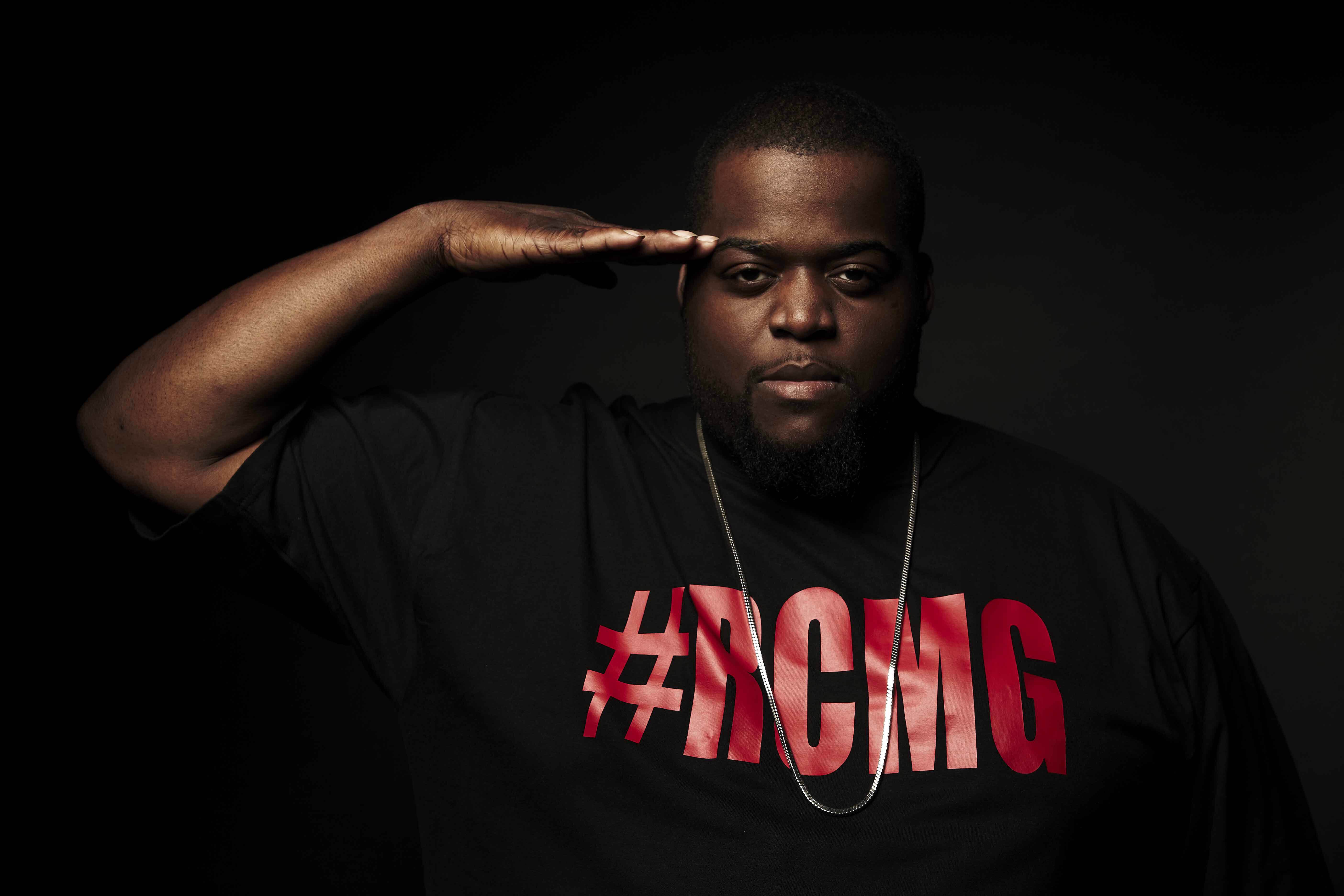 Rodnie Jerome Graham Jr (born October 15, 1981 in Long Island, NY), better known as Swift, is a hip hop artist, speaker & social activist. Throughout his career Swift has had many milestone achievements such as: being a part of two grammy nominated albums, receiving a medal from the Pentagon for making a song “I Pray” in remembrance of 9/11, and many more. Aside from rapping, Swift is also a speaker and has spoken at various detention centers, penitentiaries, schools, youth groups & community events around the country.

Swift is known for using his music not just as a personal outlet, but as a platform to communicate a positive outlook; as well as bring awareness to social ills and injustice. Swift recently partnered with G.E.M.S Girls (an organization that fights against human trafficking) and released the single “UnHeard”, the proceeds of this song goes to G.E.M.S Girls. Swift is also in the planning stages of a 15 city Stop The Violence campaign, where he will travel throughout 15 of the most dangerous cities in the US performing, speaking and encouraging people to stop the violence and live. One of the quotes that Swift holds to “People don’t care about what you know, until they know that you care”, his goal is to leave a legacy as one who used his platform not only to entertain, but to revolutionize the way we hear music.

“We strive hard for excellence in the music, while striving even harder for change outside the music”- Swift

Swift’s is currently working on his new album “Higher Learning” which will be available in stores & online later this year.