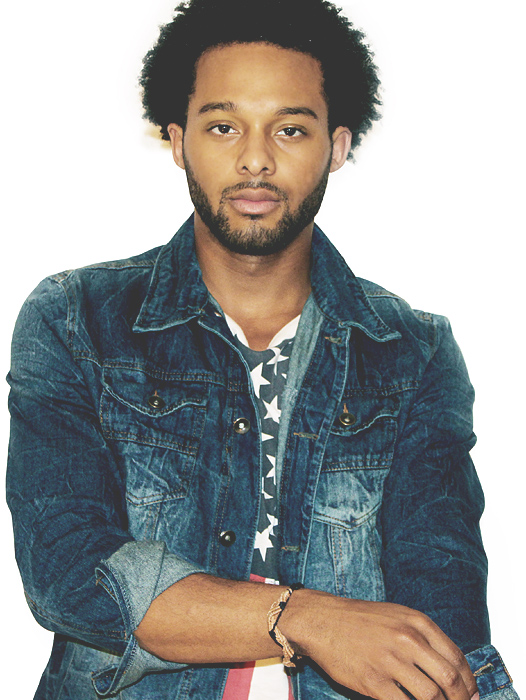 Born into a long line of preachers, Milton Young knew from an early age that he had a lot to say and that he had a burning desire to share his message with the world. But unlike numerous others in his family who would choose the spoken word to share what God placed on their hearts, Milton chose music and a mic to challenge minds—including his own—to embrace God in a uniquely and sincerely personal way.

The music of Milton Young represents a union of the broadly relatable melodies in pop and rock, the thought provoking messages of modern country and contemporary Christian music, and the intimately personal and sometimes spiritual experiences that epitomize the blues, soul and gospel music sounds. Milton’s eclectic music offerings are a representation of the depth of his past and the diversity of his future endeavors.

MILTON YOUNG is an artist who shares life lessons with spiritual themes, set to music. Take away the music and the listener is still engaged and gifted with a message that tasks the heart and mind. But fortunately, his distinct singing voice captures attention to highlight his lyrics and musical liturgy.

As a young man barely out of his teens, Young has been singing since the age of 5 and recording since he was barely 12 years old, as an artist on the acclaimed Madison Avenue Records inspirational music label. Even before his teens, Young had vast musical tastes and his exposure to many different types of music was essential in his development as a songwriter as well as a singer. When he began recording, he was atypically allowed more creative control over the musical choices on his recordings, which was rare considering his age. By 18, Milton recorded his first EP and as he promoted it through live performances, he was able to expand his abilities as a self taught guitar, piano and drum musician. Milton is a prime example of how young talent that is allowed to evolve with ease, can result in brilliant artistry that has lasting impact.

After a mostly uneventful childhood being raised by both parents on the west coast and the south, numerous family problems in his late teens shook his once seemingly picture-perfect nuclear family. This caused Milton to come of age quickly, as the issues in his home life escalated. The more his personal issues increased, the more he retreated into the safety and the solitude of music, and he began setting his pain and confusion to music. Slowly, the music and his firm belief in God, helped mend some of the brokenness he was experiencing.

Now in his early twenties but already a maturing artist, Milton has a desire to share his unique sound more widely and to influence a movement of positive music that will result in societal changes and transform youth culture around the world. His cover-model looks that constantly attract attention are in stark contrast with his humble manner and restrained, agreeable personality. He does not take himself seriously and sees his desire to become a widely known artist as a commission more than a goal. He loves music and loves God, who he feels placed music in his life from an early age, so it could be released within his heart initially to touch others lives, and then one day, so it could save his own life. Now he is ready to rally the masses to see and hear what he has been through, and to share how his experiences, set to music, can engage, entertain, empower and elevate.