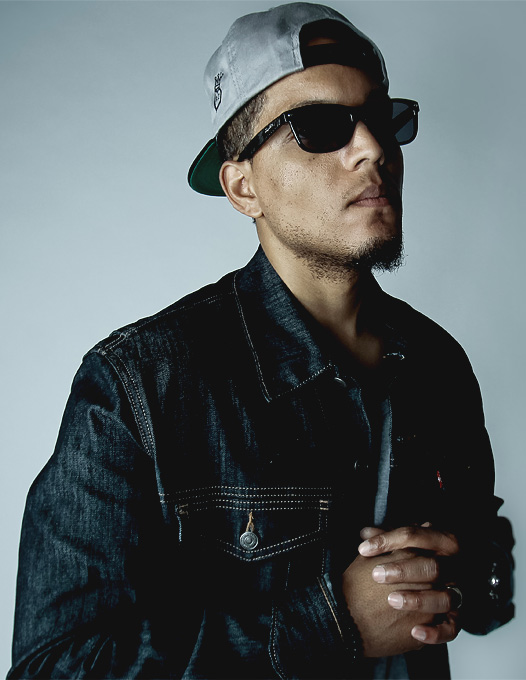 Widely considered one of the most talented and innovative Hip Hop artists, in the UK and internationally, Jahaziel has been causing a stir on the music scene for almost a decade. He delivers explosive and hard-hitting rhymes that enable his message to impact any audience. Defining his music as God-inspired, it includes the gospel message, yet also deals with real life issues of the human experience. Jahaziel is a man on a mission; He travels the world constantly sharing his faith through hip hop and reggae music with lyrics speaking deep truths and resulting in being a positive force. Recognizing music as a powerful communicative tool, Jahaziel knows the Hip Hop genre is a language many understand, and it especially strikes a chord with this generation. Driven by his love for God, love for mankind and love for music, Jahaziel has a heart for all people, and specifically possesses a passion for the youth. With his own past experiences of seeing no option except to make a life through crime, Jahaziel understands the minds of young people caught up in street culture and ghetto lifestyle. He is able to relate to the feelings of hopelessness they face, yet Jahaziel comes to shine the light in darkness. He performs in schools, colleges and universities throughout the country.

He is also influenced by Reggae/Dancehall owing to a Jamaican bloodline and a familiarity with the culture, which is evident in Jahaziel’s music. His Uncle, Maxi Priest has been a huge influence in his music. In addition, his upbringing in multi-cultural London has enabled him to bring a fresh approach to music.

All these factors led to Jahaziel winning a MOBO award for Best Gospel Act in 2008, nominated for a MOBO award in 2007 and winning two Oasis awards in 2006; Best Male and Best Holy Hip Hop Artist. It proved to be a pivotal year as he also featured on ‘The New Sound of Gospel’ album, his first official release. Jahaziel’s first track ‘You Got Yours’ can be found on the compilation which features some of the very best in US & UK contemporary Gospel music. This proved Jahaziel as an instrumental part of the developing diverse sound of gospel music and created international exposure on a new level.